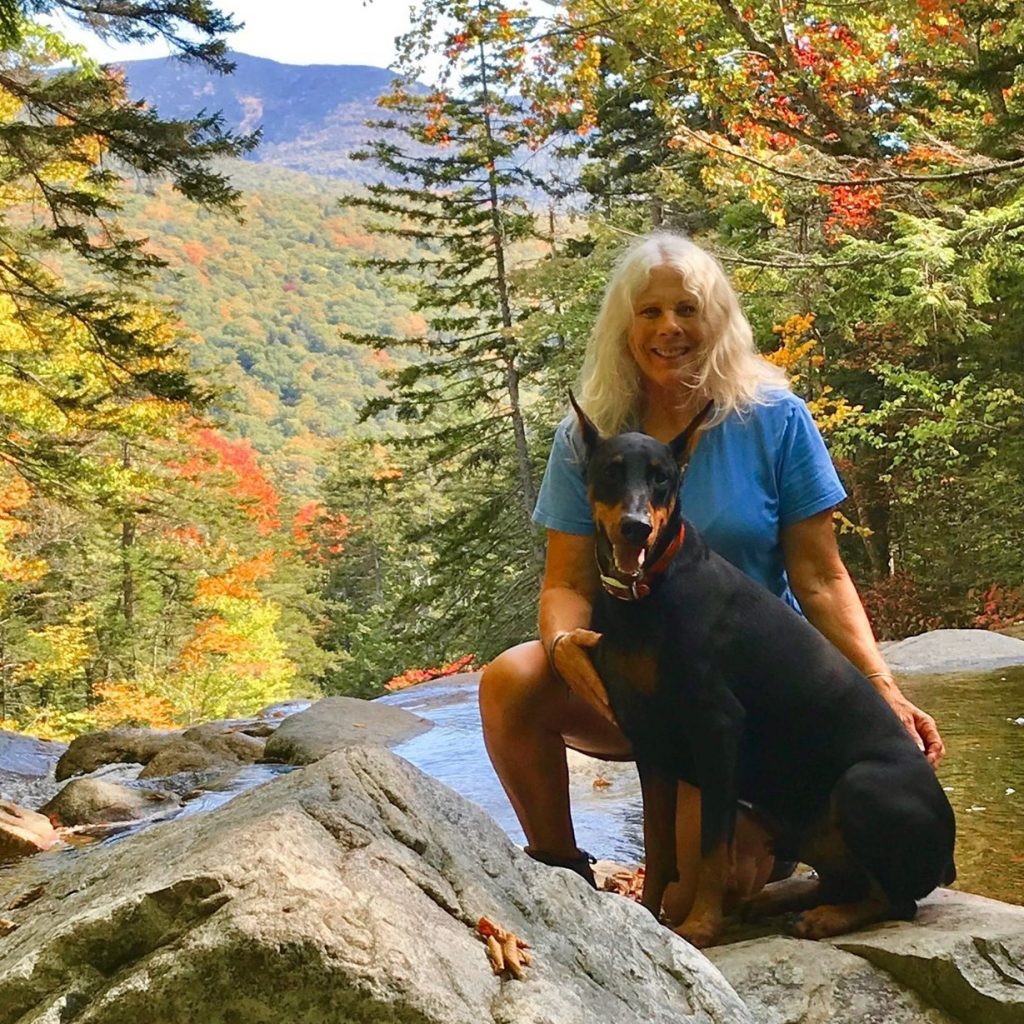 She was born in Massachusetts but relocated to sunny southern California, which is where Marilyn discovered and nurtured her talent for photography.

Her innate love of animals has guided Marilyn’s life personally and professionally. One of her first jobs was as a veterinary assistant at the age of 13, but she spent the majority of her life as a professional dog trainer and horseback riding instructor.

With her retirement quickly approaching, Marilyn began to find joy in spending her free time developing technical photography skills. As her day-to-day interaction with animals shifted from hands-on professional intimacy to more passive observation of wildlife from afar, she grew fascinated by the elusive beauty of hummingbirds that would frequently enter her yard.

Marilyn started enticing them to stick around longer by placing feeders about the yard. Her backyard quickly became a sort of bird sanctuary; oftentimes with dozens upon dozens zipping around simultaneously throughout the day. Capturing these fast-moving and erratic little birds was difficult at first, but as her technical aptitude increased, Marilyn’s friends and family were quickly amazed at the images she captured. She began to notice the joy her photos brought to friends and family and she wanted to continue to spread that feeling.

After relocating to the tranquility of New Hampshire, she now focuses on the diverse range of wildlife previously unavailable in the suburbs of Los Angeles and the dynamic seasonal environments they call home.

Over the last decade, she has grown an enthusiastic fan base of nature lovers from around the world.